To the attention of Ms Laurie Anderson

Madrid's audience is eagerly awaiting your appearance this week. We, the children of the late Spanish producer Teresa Vico, thought you would perhaps be interested to hear about the sad fate of the venue where your concert is scheduled: Teatro Albéniz.

This landmark theatre, which has been in existence since 1945 and is located at the historic centre of town, has been sold and is slated to be teared down in the near future.

Since the mid-eighties, and particularly under Teresa Vico’s direction, “el Albéniz”, as it is affectionately called by Madrileans, has become a home to theatre and dance, music and culture. It has long been used by the local authorities to project the city's cultural life. One would think that its position was sufficiently established and nothing could threaten it. Its location and success would seem to make it immune to big money and ruthless speculators.

Sadly, it is not so. The site was recently sold by its owner to a real estate company which intends to tear down the theatre and erect a gigantic shopping mall instead. The authorities, who are there to protect places like the Albéniz, are turning a deaf ear. They are in fact – as we suspect – not entirely unhappy with the deal.

With help from a few friends, we have created a Group and an Internet website to continue demanding for this terrible decision to be reversed. Artists of the stature of Pedro Almodóvar, José Saramago or Joaquín Cortés have already given their support. In case you'd like to check it out, the website’s address is:

We know that you're very busy and travelling. Perhaps you can reply to this email. Ms Anderson, just a few words of encouragement by you would mean a lot to us friends of the Albéniz. 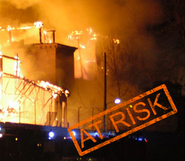 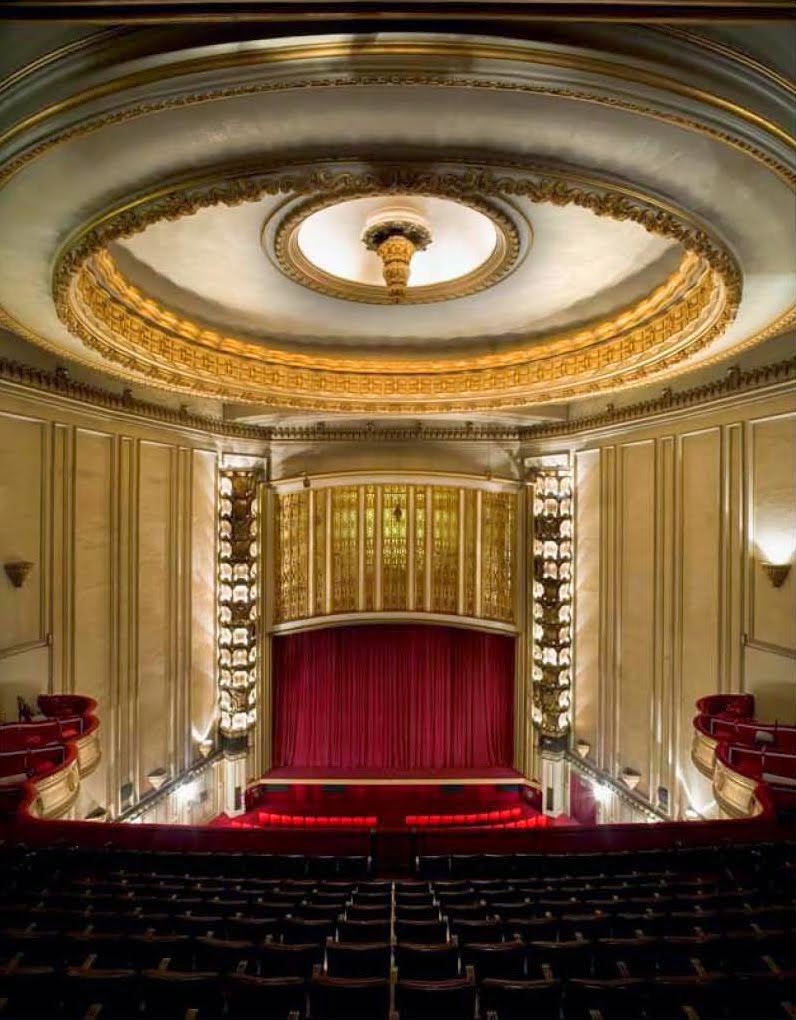